A downloadable game for Windows and Linux

The fate of Marcus is an exploration game, made with cubes.

The fate of Marcus

A story driven, audio-visual exploration game taking place in a voxels' composed world. In each game, you discover a brand new world, procedurally generated, in which notes from a previous explorer are hidden, telling his story.

The player follows the story of Marcus through his notes scattered all over the world. Marcus was a bored gardener, and when he saw an ad about a space travel to establish a society on another planet, he jumped at the opportunity and boarded right away.

The world, made of voxels, is composed of forests, cliffs, rivers, and flowers (yes, I love flowers, so you will see a lot of them in the game). I tried to recreate a realistic environment through dynamic fog and wind, affecting both flowers and water. Each time the game start up, a brand new world is generated (but the progression of the player is kept, no worries).

Note : it isn't mandatory to follow the storyline by collecting Marcus' notes, you can just explore the world while listening to the restful soundtrack, I tried to make a game which could help people to relax after a hard day of work. :)

There is an in-game tutorial (because it's cool) to explain the commands, but here they are (in case you want to skip it) :

Configuration needed to run the game

The game was tested and runs on Windows 10 and Linux Mint 18. If you encounter any problem, leave a comment below!

In order to download this game you must purchase it at or above the minimum price of $1 USD. You will get access to the following files: 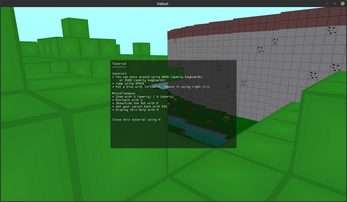 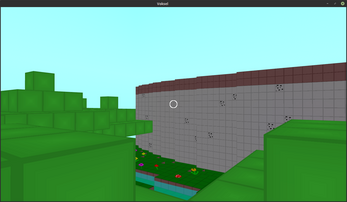 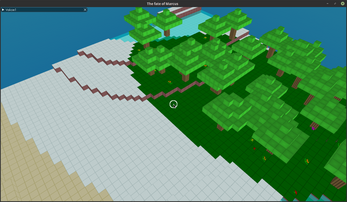 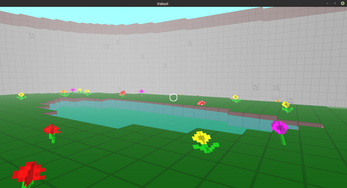 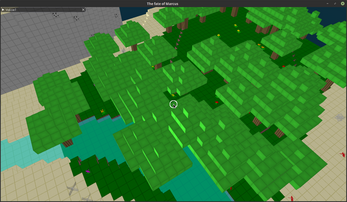 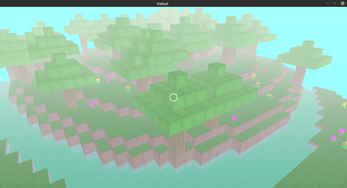